Coprolites as novel dietary indicators: combining microscopic and biomolecular analyses - fossilized faeces are encountered surprisingly regularly in archaeological deposits, but are rarely studied to the same extent as other remains such as human and animal bone, pottery and stone tools. Non-skeletal remains such as coprolites have the potential to contribute significantly to several major areas of archaeological research, particularly in reconstructing health and dietary history. Studies of palaeodiet and health contribute significantly to our understanding of human societies in the past. Food is an important proxy for the interaction between people and their environment. Gross changes in the way that food is prepared and consumed are linked to key periods of human development, including the transition from fishing-hunter-gathering to food production, the origins of cereal cultivation and animal domestication. Traditionally, dietary studies in archaeology have been approached through isotopic analysis of human skeletal remains, and indirectly through animal bone and charred plant assemblages. However, isotope analysis of human bone is a crude dietary measure able to distinguish only between major classes of foodstuffs, e.g. marine, plant and animal foods, and provides only a broad signal of the lifetime dietary average. Whilst this is necessary and useful for examining general changes in health and diet over time, and for comparing different populations, it is difficult to assess variability in health and diet at a higher resolution, for example year to year or seasonally.

In the USA where NAGPRA legislation (Native American Graves Protection and Repatriation Act) makes it difficult to study ancient human bones, greater strides have been made in the investigation of coprolites using microscopy (e.g. Riley, 2012; Bryant, 1974; Callen and Martin, 1969). However, digestive processes break down many bone and plant fragments making their identification difficult. What we can see under a microscope is therefore only a fraction of what was eaten. Biomolecular methods can overcome these limitations. Recent advances in organic geochemistry have revolutionised the study of archaeological bone, hair, soil and pottery residues, but the impact of these methods on the study of human coprolites has been limited.  Lipids such as sterols and bile acids have been used primarily as a species indicator in human samples, but studies of other species suggest a wider range of biomolecules can be targeted as dietary indictors (e.g. Mammoth, van Geel et al., 2008; Ground sloth, Gill et al., 2009). By combining high resolution microscopic analysis of inclusions (plant remains, seeds, bone fragments) with organic geochemical analysis (lipids) of the Paisley coprolite archive, we will provide a multi-proxy, robust characterisation of dietary signals alongside species identification. 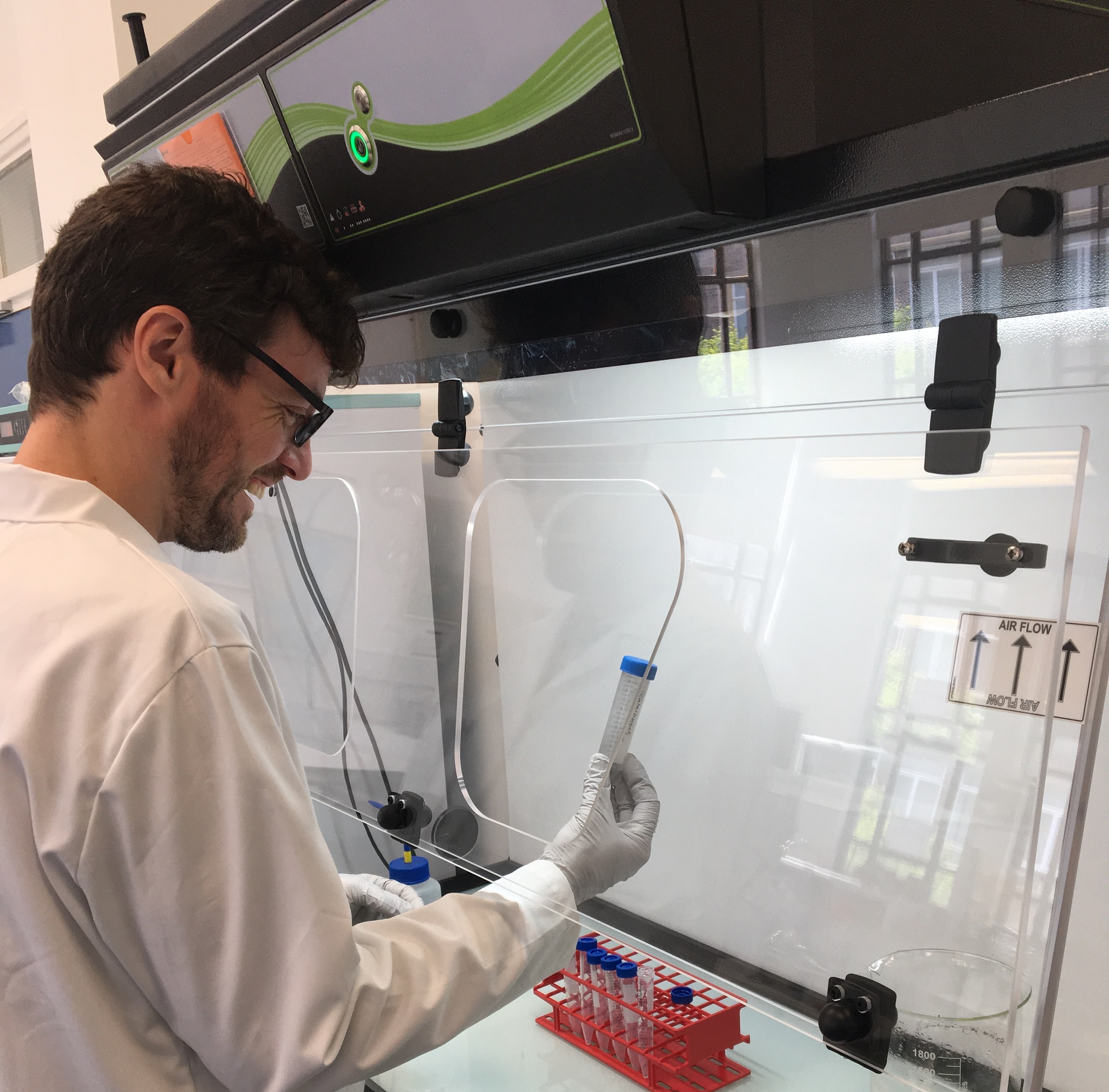