The question of how, when and why people first settled the Americas has been a subject of intense debate which continues to the present (e.g. Waters et al., 2011; Morrow et al., 2012). There are two schools of thought, the ‘Clovis First’ and ‘Pre-Clovis’ theories, with the former asserting that the Clovis culture was the earliest human presence in North America arriving c.13,500 cal BP. Clovis people would have crossed the Beringia land bridge from Siberia to Alaska down an ice free corridor that separated the Laurentide and Cordilleran ice sheets (Haynes, 2005). It is now generally accepted that the process of peopling the Americas is more complex, but the timing and number of dispersal events is debated (Goebel et al., 2008). Current pre-Clovis archaeological data posits the earliest known occupation at 14,300 cal BP, one thousand years earlier than the accepted Clovis arrival date, and associated with a different cultural group known as the Western Stemmed tradition (Waters and Stafford, 2007).This date, relying on ancient DNA analysis of coprolites (Gilbert et al., 2008), has been criticised due to potential contamination, and uncertainties over stratigraphic integrity (Poiner et al., 2009; Goldberg et al., 2009), a problem which continues to underlie much research in this area (Morrow et al., 2012). These debates have led to a situation where archaeological research in the Americas regarding its earliest inhabitants has focused largely on the search for the ‘oldest’ evidence of human occupation. The nature of early occupation has received relatively little attention, in terms of understanding the relationship between these early human populations and their environment.

This project will solve the debate over the nature and timing of the earliest human occupation of North America, by using a novel integration of biogeochemistry and sediment microstratigraphy – a method successfully developed by the PI and Co-I. We will a) investigate the survival and taphonomy of biomolecules within the cave environment and b) move research beyond the colonisation focus to understand how these early settlers interacted with their seasonal environment. 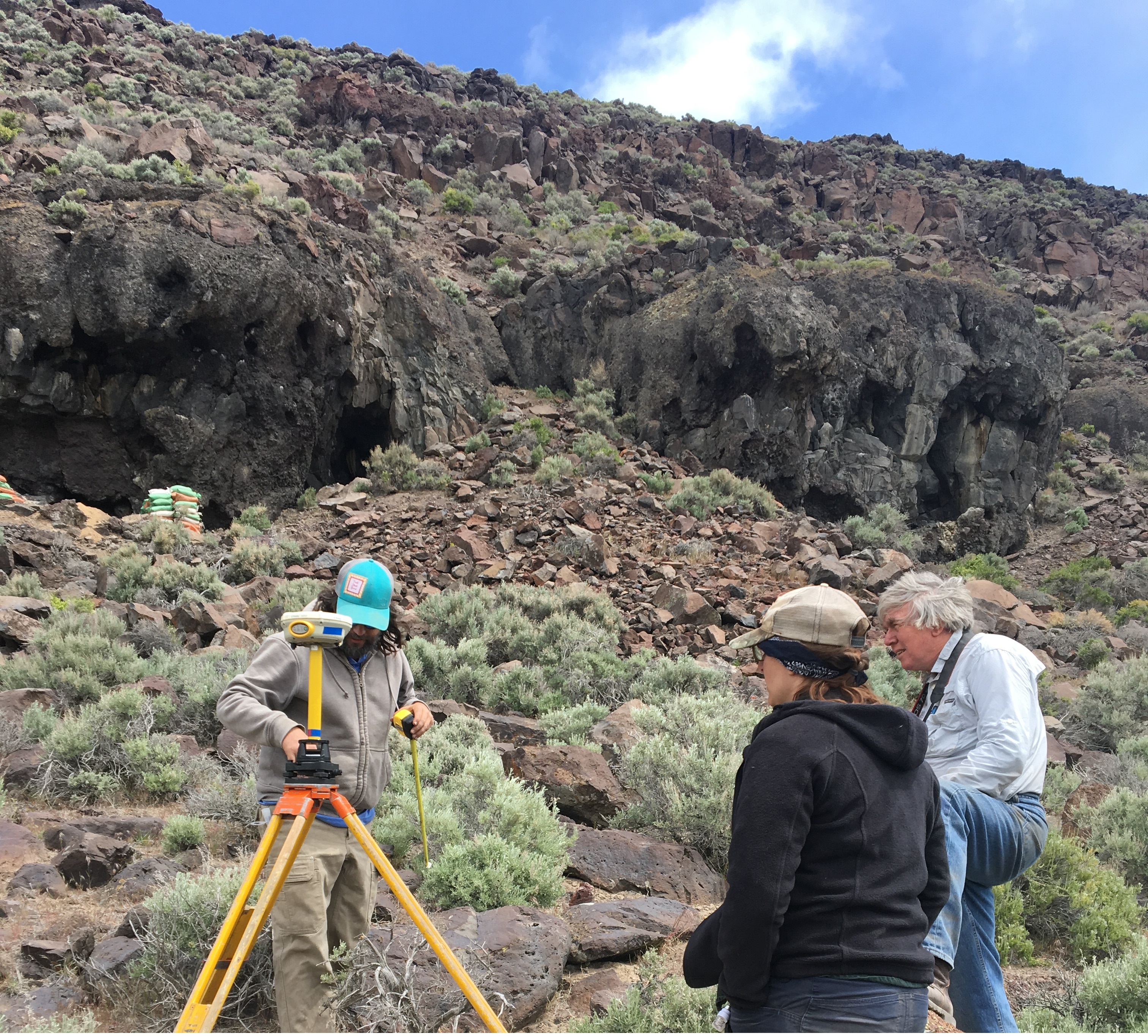