The JUMPSTART workshop is provided by a variety of well-qualified trainers and guest speakers. 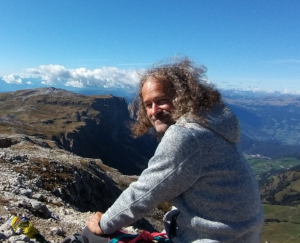 Wolfgang Meier is the founder and lead developer of the eXist-db open source project and director of eXist Solutions GmbH, which was created by community members to better support professional users of eXist-db. Besides working on eXist-db for the past 20 years, he has developed a number of related tools, including the TEI Publisher, an implementation of the TEI Processing Model. He has contributed to a large number of international academic and commercial projects during the past years. He is a board member of e-editiones and an elected member of the TEI Board of Directors. 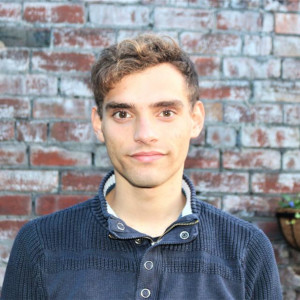 Joseph Nockels is a PhD researcher, based at the University of Edinburgh’s School of Literatures, Languages and Cultures (SLLC). His research focuses on how handwritten text recognition (HTR) can best be embedded in a cultural heritage setting, both from a user and institutional perspective, using the National Library of Scotland (NLS) as a primary case study. With artificial intelligence becoming readily used in the recognition of handwriting, producing automated transcriptions, this project works closely with those behind the leading software Transkribus; exploring how it may benefit the users of the NLS whilst moulding users’ general philosophy toward digital material. Joe has produced work on how Transkribus appears in academic research, how HTR relates to the earlier software of optical character recognition (OCR) and how free processing schemes cab be used to further automated transcription work. He is a research associate of Edinburgh’s Centre for Data, Culture and Society (CDCS) as well as the Edinburgh Future Institute (EFI). Tiago is a frontend web developer and digital humanist. Before his graduate and post-graduate education in literature, he worked as a software developer and studied computer engineering in Portugal. Between 2017 and 2021, he was the Research Associate for the ATNU project, based at the School of English at Newcastle University, where he also taught literary and digital humanities’ focused modules. In 2020-2021, he convened and ran the Coding for Humanists study group. He is a co-managing editor of the Journal of the Text Encoding Initiative and an editorial assistant for The Programming Historian. See https://rse.ncldata.dev/tiago-sousa-garcia 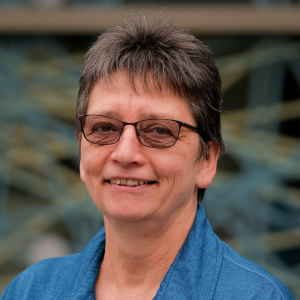 After many years in industry as a software engineer Dr. Jannetta Steyn returned to university to study for a Masters in Bioinformatics followed by a PhD in computational neuroscience. She then joined the Bioinformatics Support Unit of Newcastle University for two and a half years after which she worked as a Senior Research Associate in the School of Computing. In 2019 she joined the Research Software Engineering Team as a Senior Research Software Engineer. In 2020 she qualified as a Carpentries Instuctor and has since taken the lead in organising and instructing Software Carpentries workshops at the University. In 2021 she also qualified as a Carpentries Instructor Trainer. Jannetta is a STEM Ambassador and enjoys taking part in outreach activities to make the public aware of the research that is being done at the university See https://rse.ncldata.dev/jannetta-steyn‌ 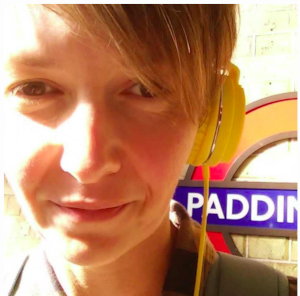 Magdalena Turska is a software developer and co-author of the TEI Processing Model and TEI Publisher. A firm believer in open source movement and community involvement, she is a founding member of e-editiones and an elected member of the TEI Consortium’s Technical Council. She is a lead developer or technical editor for a number of editorial projects: Corpus of Ioannes Dantiscus’ Texts and Correspondence, Lexicon of Greek Personal Names and LGPN-Ling, Digital Mishnah just to name a few. Keen on gardening and mountain hikes in her spare time.‌