Our project was conceived to be not only a research project to understand the significance of human encounters with difference in and connected to cultural places and public spaces, but also a project where the working practices were intended to model participatory encounters across disciplines and collective - collaborative - learning.

The coronavirus pandemic hit Europe just as our project was moving from the ‘desk research phase’ into the ‘active research phase’ – PIs and their team members had made careful preparations for travel to undertake fieldwork with different groups of people, in different kinds of public spaces, mostly involving human participation, contact and encounter. Some of us had already moved our families to new places, so as to be ‘on site’ for long-term fieldwork, others were about to do so, or to leave families behind in order to focus on fieldwork in other places.

Many of us were preparing to spend time researching in archives, at museums, with community groups and cultural actors. As national lockdowns were announced one by one, and country after country realised that extreme measures were needed to respond to the unprecedented situation, all of our research sites closed, and contact with people beyond the household was no longer permitted. 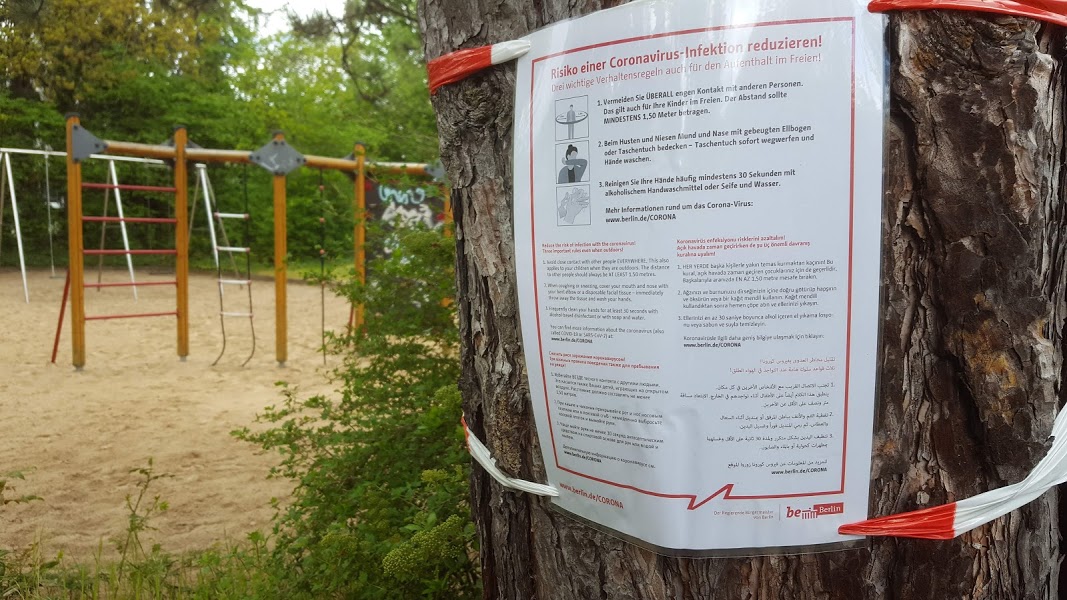 Those of us with children were faced with home-schooling and occupying our children at the same time as trying to meet our academic responsibilities. Those of us with vulnerable or elderly family members faced worries for their safety, and took measures to support them from often quite a considerable distance.

The high toll of the pandemic particularly on people with parental and caring responsibilities has been documented, the toll on marginalised communities – from which many of our intended research respondents come – has impacted on some of the community groups and organisations we planned to cooperate with so fundamentally that such cooperation was no longer feasible.

So much of our lives shifted into the online space, and while those with ‘more free time’ and those privileged to have access to reliable internet connections, high bandwidth, and multiple devices proclaimed the advantages of engagement in the new digital expanded world, others were constrained by all of life being suddenly confined to an overcrowded physical space, or by economic and other forms of existential precarity, combined with the realisation that the most precarious ‘commodity’ of all – our health – was itself at stake.

Our approach has always been based on the importance of mutual respect for and ethical engagement with all participants in the research – whether project team members, Associate Partners such as museums and cultural organisations, community groups, or wider members of the public across our different research sites. For this reason, it was important to temporarily halt active research, and not rush such research during uncertain times. Across the world people are still facing what is simultaneously a global and also a deeply personal crisis, and when people are standing close to the edge, you do not push. 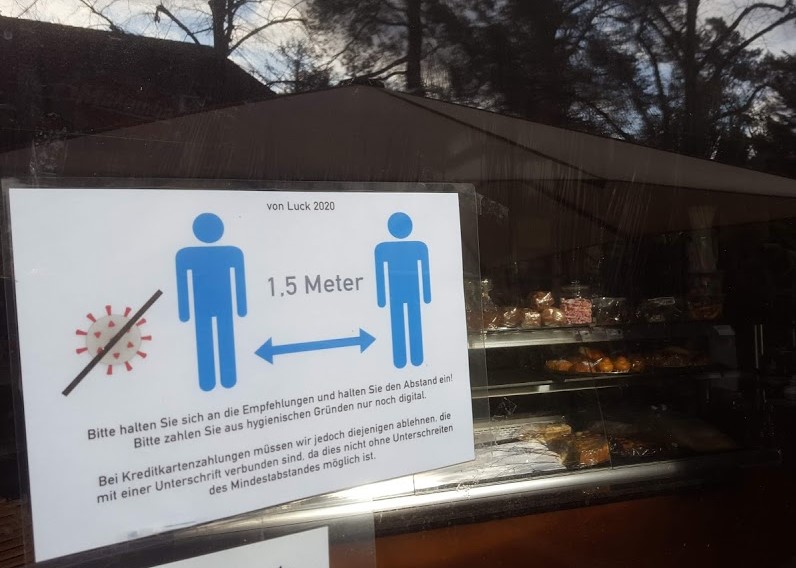 Project research focuses and fieldwork plans have had to be adapted and adjusted to fit to the constantly shifting circumstances and constraints, in multiple different countries. Our project workshops – planned to allow not only public knowledge exchange, but also exchange and learning between project members – were first postponed (perhaps optimistically), then gradually shifted online and into different formats.

We have all learnt to function differently in the digital space since early 2020, and encounters - of a sort - are possible and can be productive. The pandemic means that the en/counter/points project cannot be realised in the ways that what we had planned or hoped for, but it is being realised in new and different ways that we hope will prove equally valuable, and mostly importantly of all, with respect for the different experiences of those we seek to engage with. 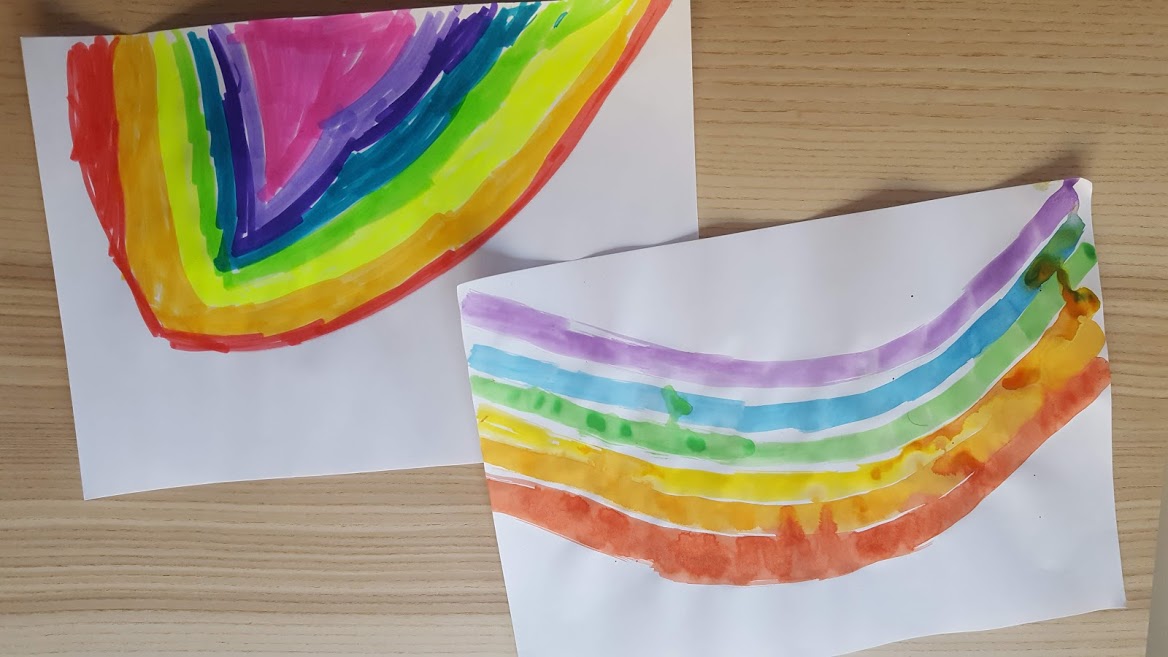