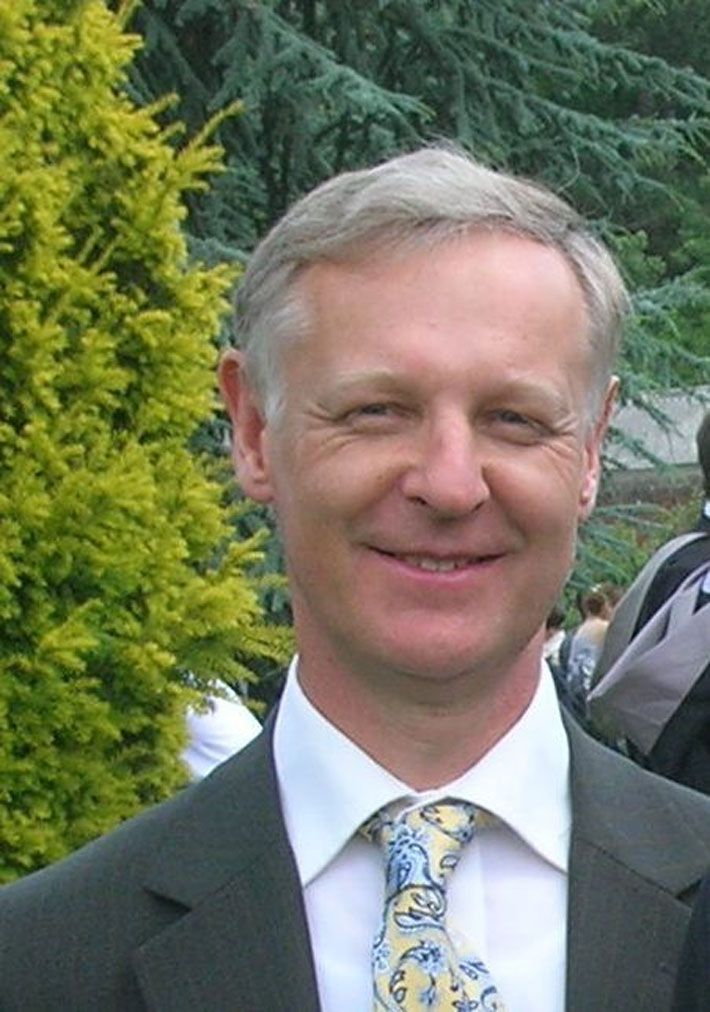 Roger Turner is a freelance rural economies' consultant, and an Associate of Newcastle University's Centre for Rural Economy. For over 40 years he has advised, represented and shaped the evidence, policies, operational and support programmes for rural economies across the UK.  His employment grew from land agency traineeship, and local authority estates to national positions at the NFU, RSPB, Countryside Agency and Commission for Rural Communities. At the CA and CRC he led their Rural Economies Programme and pioneered improved analysis and reporting of rural economies' statistics and outputs, including monthly reports of rural impacts of the 2008 Depression.   Since becoming self employed in 2011, he has continued his roles and focus on securing improved evidence, insight and actions for rural economies. working with policy and decision makers, research institutes and think tanks, business organisations at national to local level.  Alongside his work with the Newcastle University team, he is working with the Scotland's Rural College (SRUC) and Scottish Government officials to improve their statistics and understanding of non-land rural firms and employability.  Clients have also included Scotland's Rural Parliament, to make the case for equitable business support for rural areas; The Big Lottery Fund to design and allocate £5.25 million in grants to more than 200 UK village enterprises; Enterprise Research Centre@Warwick University; Lincoln University; OECD: IPPR North as well as advising several local business organisations across Britain.