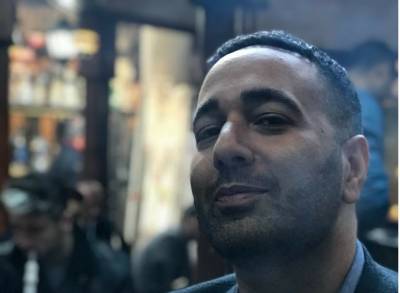 Cultural (dis)continuity, political trajectories and the state in Iraq. The unending destruction of Iraq’s heritage

Cultural continuity and the political trajectories of states are intimately intertwined. What happens to state institutions, how they are transformed through the interventions of external and domestic actors, affects heritage and its continuity in myriad ways. This paper looks at heritage in relation to the state and sites of power through the prism of cultural continuity, which can offer a more nuanced and historical perspective of the field of heritage in situations of change, transformation and conflict. It examines the repercussions of Iraq’s political system based on political quotas installed under the occupation of Iraq, where state institutions, including those of heritage, are allocated as electoral windfalls to competing political groups. The ensuing institutional disorder, absence of centralised rule and multiplicity of overlapping power structures in the country have detrimentally affected the conditions of Iraq’s heritage. International heritage interventions too have been largely ineffective in the face of the catastrophic damage inflicted on the sector since 2003. I argue that the fragmentation of state institutions and on the other hand a weak international heritage infrastructure, concerned mainly with its own priorities, has left Iraq’s heritage in a perpetual state of crisis that has not been addressed in any meaningful way.

Dr Mehiyar Kathem is Research Associate and Nahrein Network Coordinator. As part of his role, Mehiyar works on the Visiting Scholarship Scheme where he assists Iraqi academics. His role includes supporting the Nahrein Network team to develop partnerships and communication with Iraqi Government institutions, domestic NGOs and academics. His research focus at UCL includes the politics of heritage, statebuilding and the role of interventions in Iraq’s cultural infrastructure.

Mehiyar completed a PhD at the School of Oriental and African Studies (SOAS) where he researched peacebuilding interventions and the formation of Iraq's domestic NGO sector after the Iraq War. During this research, he looked at the gradual evolution of Iraq from totalitarian dictatorship through the country's emerging domestic organisations. His research interests include statebuilding, civil society peacebuilding and the ways in which development, politics and money interact at a local level. In 2012 and 2013, Mehiyar conducted field research in Iraq for his PhD programme, spending a year meeting with and interviewing domestic NGO actors, political parties, government officials and international donors.