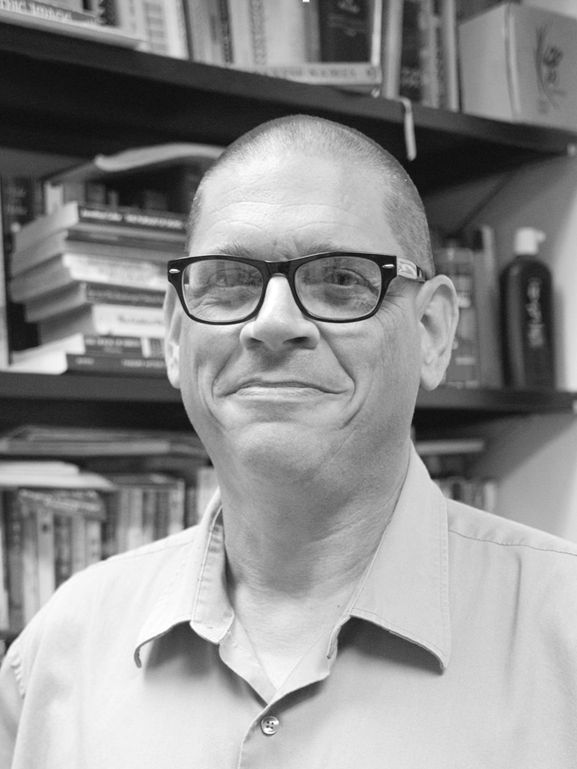 Matthew C. Strecher is Professor of Modern Japanese Literature and Chair of the Department of Liberal Arts at Sophia University in Tokyo.  He is interested in genre issues such as literary journalism, magical realism, the development of “pure” literature (junbungaku) in Japan, the nexus of factual and fictional writing, contemporary mythological structures, and the development of “global” literature.  He has written three books on Murakami Haruki, and co-edited a fourth.  In addition to Murakami, Strecher has published on Kaikō Takeshi, Kanagaki Robun, Murakami Ryū, Umberto Eco, J.K. Rowling, and the general field of contemporary Japanese literature.  He is currently plotting a comparative study of recent works by Murakami Haruki, Ōe Kenzaburō and Ogawa Yōko in terms of their explorations of the metaphysical world.