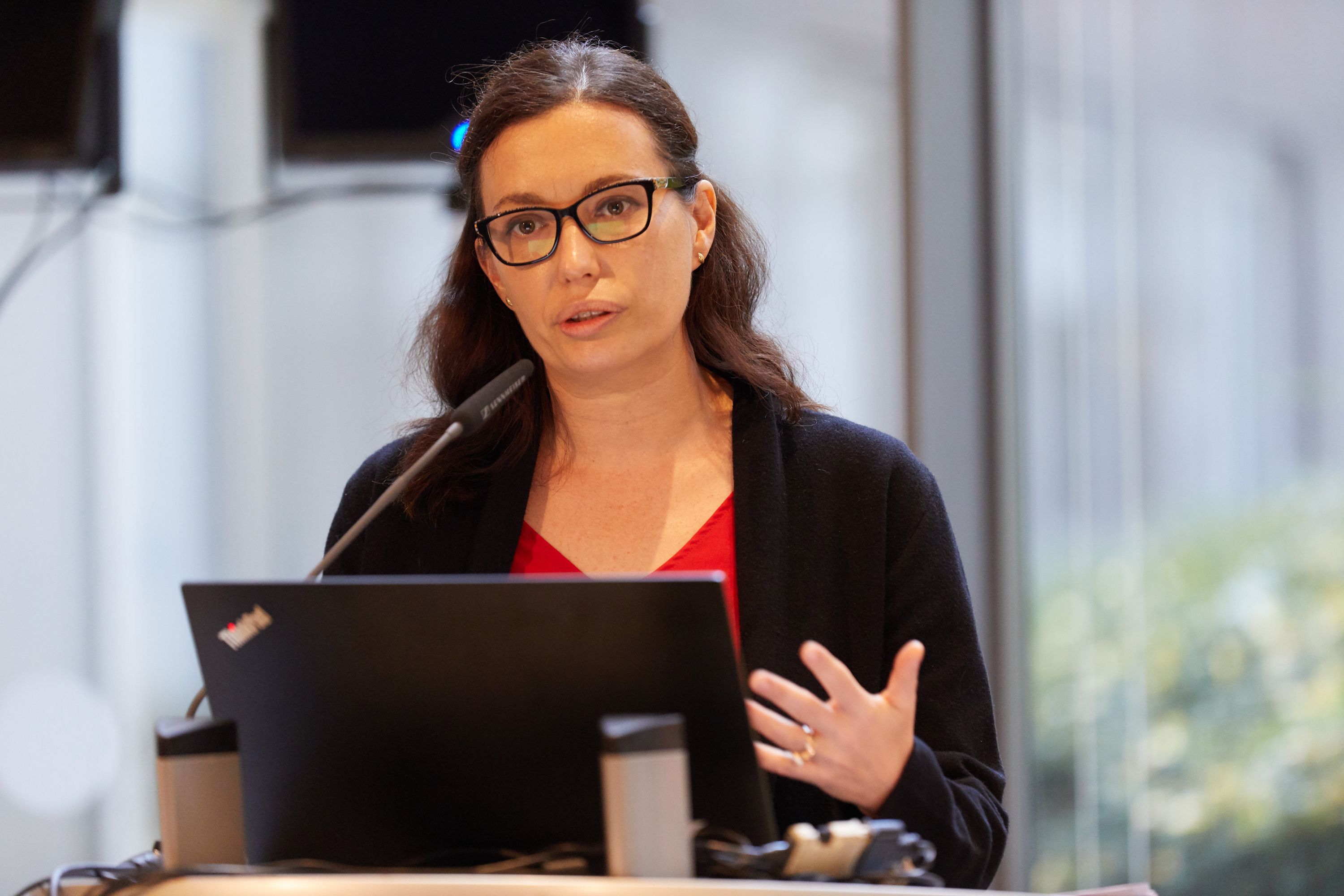 Joanna Wawrzyniak is a sociologist and historian at the University of Warsaw, specializing in East-Central Europe. Currently she is engaged in the comparison of cultural heritage(s) and memory processes in Central and Eastern Europe with those in East- and South Asia and Western Europe as a work package leader in two projects funded by the European Commission: European Colonial Heritage Modalities in Entangled Cities (ECHOES) and Memory Across Borders: Dealing with the Legacy of Disputed Territories (DisTerrMem). She published on Eastern European memories among others in Memory Studies, Contemporary European History, East European Politics and Societies and Polish Sociological Review. Her recent books in English include Memory and Change in Europe: Eastern Perspectives (co-ed. with M. Pakier, Berghahn 2018Pb); The Enemy on Display: The Second World War in Eastern European Museums (with Z. Bogumil et al. Berghahn 2018Pb); and Veterans, Victims and Memory: The Politics of the Second World War in Communist Poland (Peter Lang 2015). She was a visiting scholar at a number of institutions including the New School for Social Research (NYC), Freiburg Institute for Advanced Studies, Imre Kertész Kolleg Jena, Herder Institute in Marburg, and most recently the European University Institute in Florence.