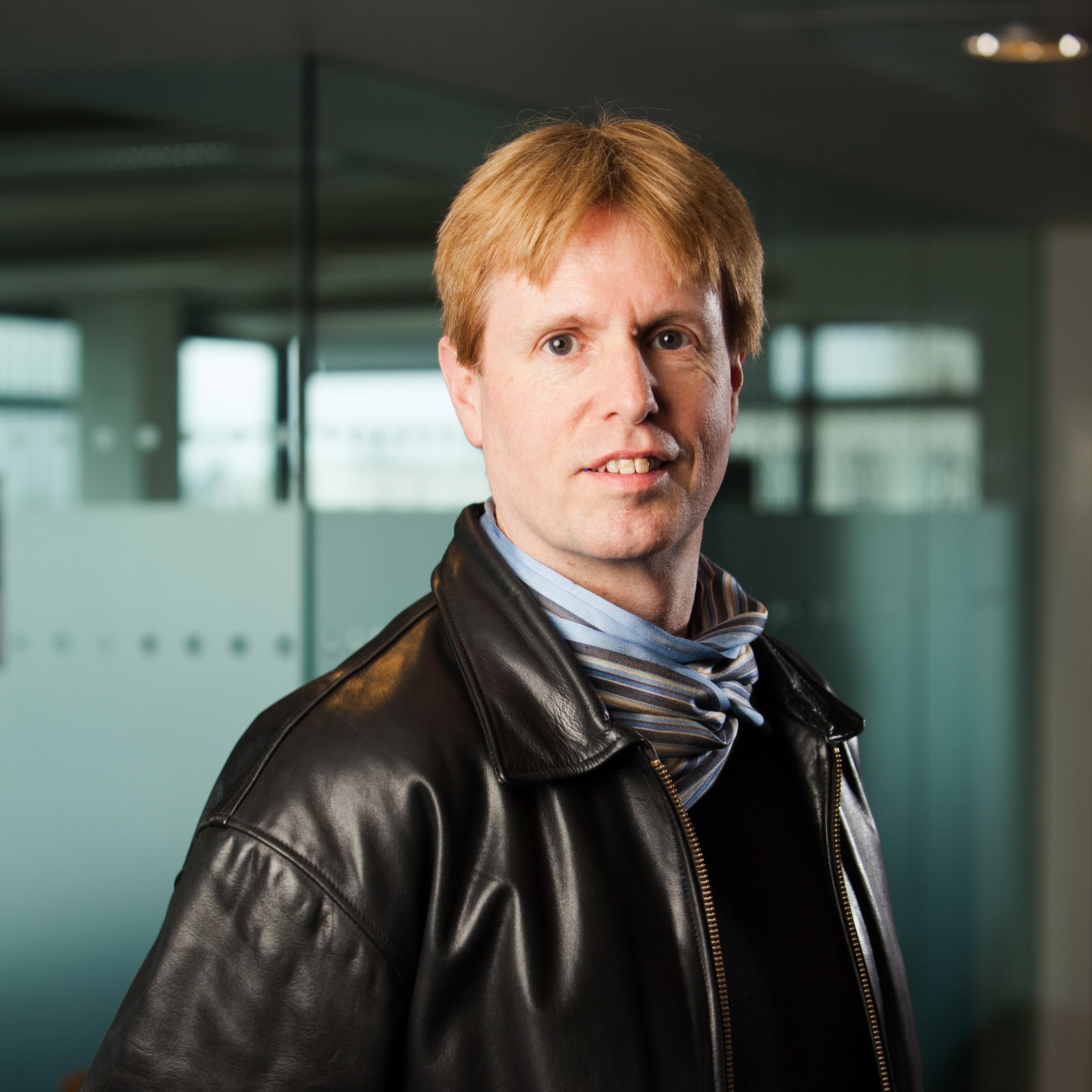 Chris Berry is Professor of Film Studies at King’s College London. In the 1980s, he worked for China Film Import and Export Corporation in Beijing, and his academic research is grounded in work on Chinese-language cinemas and other Chinese-language screen-based media, as well as work from neighboring countries. He is especially interested in queer screen cultures in East Asia; mediatized public space in East Asian cities; and national and transnational screen cultures in East Asia. Together with John Erni, Peter Jackson, and Helen Leung, he edits the Queer Asia book series for Hong Kong University Press. Prior to his current appointment, he taught at La Trobe University in Melbourne, The University of California, Berkeley, and Goldsmiths, University of London.